The Tax Cuts and Jobs Act (“TCJA”) introduced a new 20% deduction taking effect in 2018 for noncorporate taxpayers in respect of their qualified business income (“QBI”). Final Regulations addressing the QBI deduction under Section 199A of the Internal Revenue Code (the “Code”) were released on January 1, 2019 (the “Final Regulations”). The following provides a general explanation of the QBI deduction and its basic components. It does not delve into the specifics of computing the deduction or cover every aspect of the deduction.

Background to the QBI Deduction

The QBI deduction is available to noncorporate taxpayers, and the “baseline” amount is equal to 20% of QBI, i.e., such taxpayers are subject to tax on only 80% of such income. However, not all income is QBI, and the 20% deduction may be limited or eliminated in the hands of certain taxpayers. In general terms, QBI includes the domestic ordinary trade or business income, net of deductions, of a pass-through entity (including a sole proprietorship). The Final Regulations define “trade or business” by reference to Code Section 162, meaning that the business must be conducted with continuity and regularity and with a primary purpose of earning income or making a profit. Although the activity must amount to a trade or business, there is no requirement that each owner be active in the business to take the QBI deduction. Revenue Procedure 2019-07, released with the Final Regulations, provides a safe harbor under which a rental real estate enterprise will be treated as a trade or business for purposes of the QBI deduction.

QBI does not include specified investment-type income (e.g., capital gains and losses, dividends, interest), thus 100% of this type of income will continue to be subject to tax (though perhaps at preferential long-term capital gains rates). Also, QBI does not include wages earned as an employee, reasonable compensation received by a shareholder from his or her S corporation (as required in certain situations) or any guaranteed payments paid to a partner for services rendered to the partnership’s trade or business. Therefore, an individual performing a service as an employee will continue to be taxed on 100% of the employee’s wages whereas another individual performing the same services as an independent contractor (assuming proper classification as an independent contractor for tax purposes) will be taxed on 80% of the independent contractor’s income (unless the limitations discussed below that reduce or eliminate the 20% deduction apply).

In addition, another limitation to the QBI deduction is applicable to all taxpayers regardless of the Threshold.

W-2 Wages/Qualified Property Limitation. One of the QBI limitations looks to the amounts a business pays to its employees and invests in its business assets, and if those amounts are not significant enough, the QBI deduction will be limited. For a taxpayer at Threshold Plus, his QBI deduction in respect of any trade or business will be:

For a partner or shareholder in a pass-through entity, only the partner’s allocable share of W-2 wages and basis in qualified property is considered. W-2 wages include wages paid to the employees of the business that are reported on a payroll tax return (including elective deferrals into arrangements like 401(k)s). It does not include management fees and fees paid to independent contractors. For purposes of the 2.5% amount, qualified property is any tangible property, (i) subject to depreciation, (ii) held by the business at the end of the year, (iii) used at any time during the year in the production of QBI, and (iv) for which the depreciable period has not ended prior to the end of the year. An asset’s depreciable period for this purpose can be longer than an asset’s depreciable life. The depreciable period begins on the date the property is placed in service and ends on the later of 10 years or the last day of the last full year of the asset’s regular depreciation period. The qualified property is taken into account at its unadjusted basis, meaning the cost of the property not reduced by depreciation deductions.

Alternate 2: If George’s taxable income in 2018 had been $300,000 because his wife did not have any income, putting him below the Threshold, he would be able to take the baseline deduction of $60,000.

Specified Service Trade or Business Limitation. The other limitation on the QBI deduction relevant to individuals with income above the Threshold or Threshold Plus amounts relates to a specified service trade or business (“SSTB”). The QBI deduction for income with respect to a SSTB is limited as follows:

Example - SSTB Limitation. Assume the same facts as the previous example except that George is a lawyer and Forms LLC is his law practice. Because the practice of law is an SSTB and George’s taxable income with his wife exceeded the Threshold Plus amount, his 2018 QBI deduction is zero.

Alternate 1: Where George’s joint taxable income is $350,000, he uses his “applicable portion” of the QBI, W-2 wages and qualified property for purposes of determining the baseline and limited QBI deductions, which in this case, is 65%. The tentative QBI deduction amounts are thus,

Alternate 2: Where George’s taxable income in 2018 was $300,000 and below the Threshold because his wife did not have any income, he is able to take the full baseline deduction of $60,000 notwithstanding that his QBI was from an SSTB.

A few additional points about the QBI Deduction:

This article is for educational purposes only and is not intended to give, and should be not relied upon for, legal advice in any particular circumstance or fact situation. No action should be taken in reliance upon the information contained in this article without obtaining the advice of an attorney. 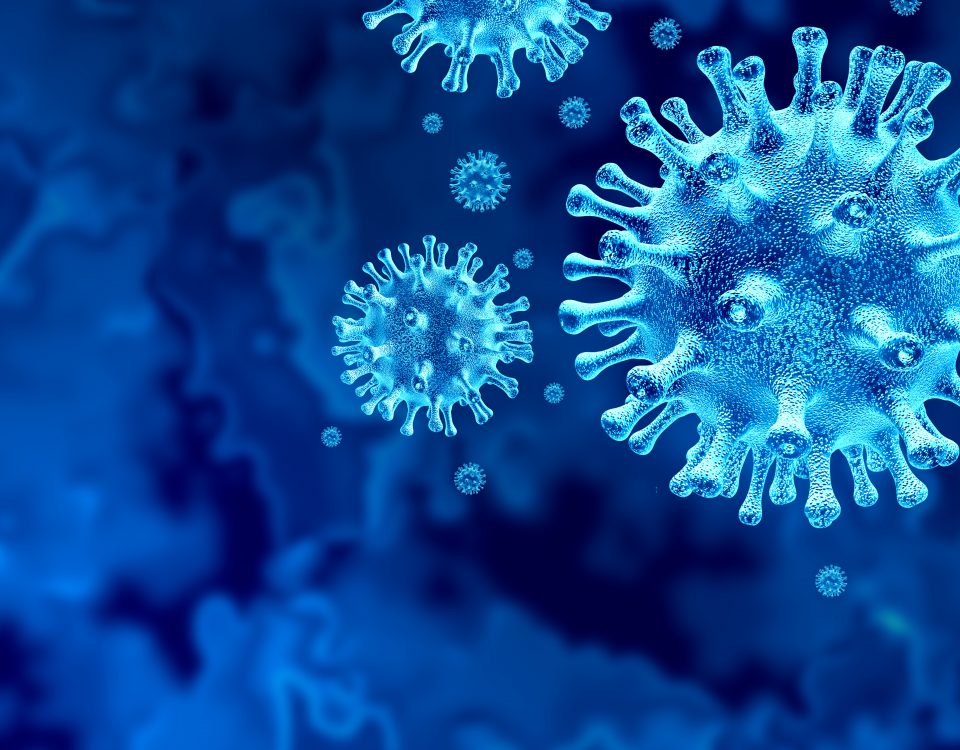 Providing Employee Assistance in the Wake of the Coronavirus Pandemic

Providing Employee Assistance in the Wake of the Coronavirus Pandemic 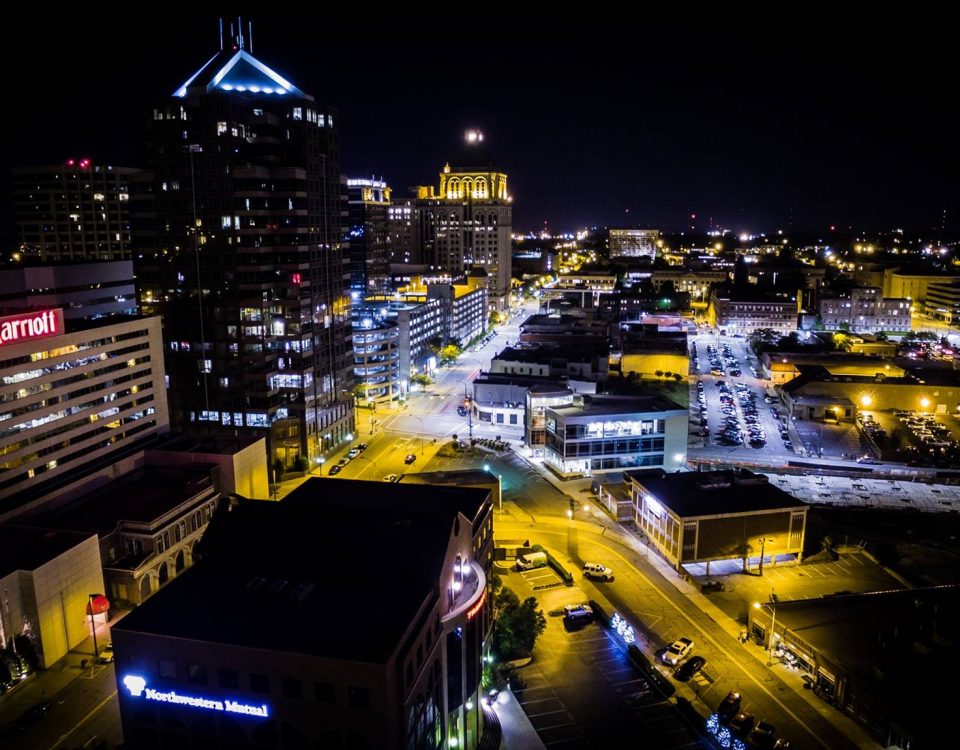 Schell Bray is pleased to provide important resources on business and tax measures to help you and your business through COVID-19. Information changes rapidly, so please check these resources regularly for news and updates.