Partner Jennifer L.J. Koenig Honored as a Fellow in the American College of Trust and Estate Counsel 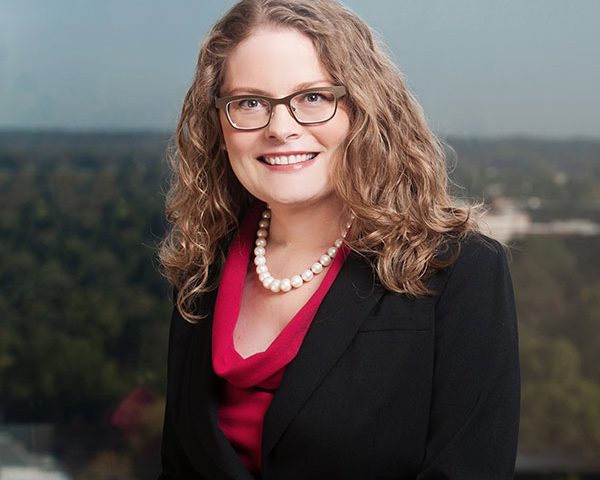 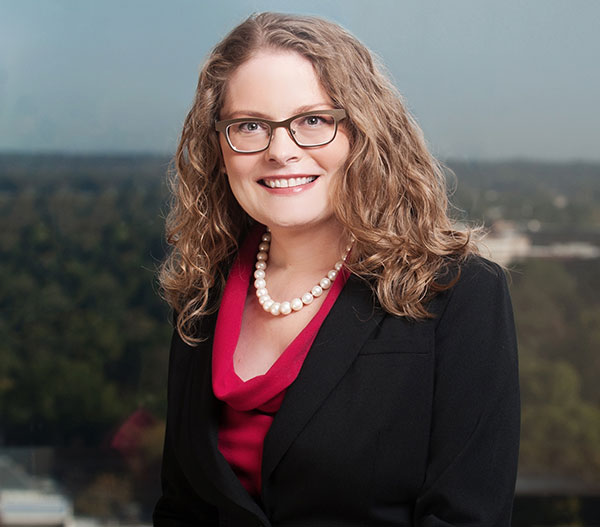 We are proud to announce that Jonathan L. Jenkins, a member of the Schell Bray Business Practice Group, was recently selected to the North Carolina Super Lawyers Rising Stars 2017 list in the area of Business/Corporate Law for the third consecutive year. Mr. Jenkins focuses his practice on mergers and acquisitions, venture capital, startups, and general business matters.

Rising Stars are chosen by their peers as being among the top up-and-coming lawyers who are under 40 years of age or have been practicing less than ten years. While up to five percent of the lawyers in the state are named to Super Lawyers, no more than 2.5 percent are named to the Rising Stars list. 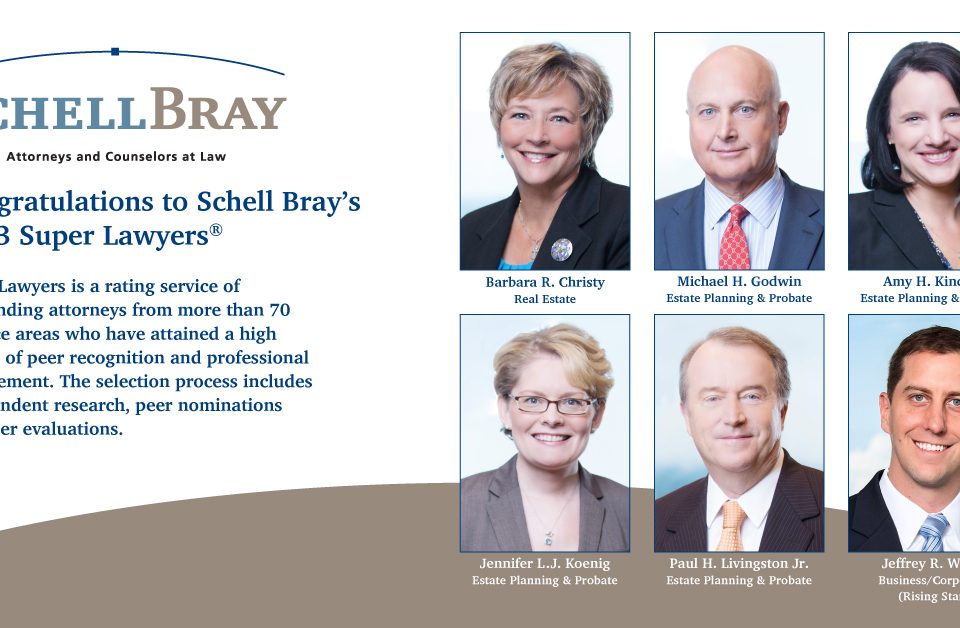 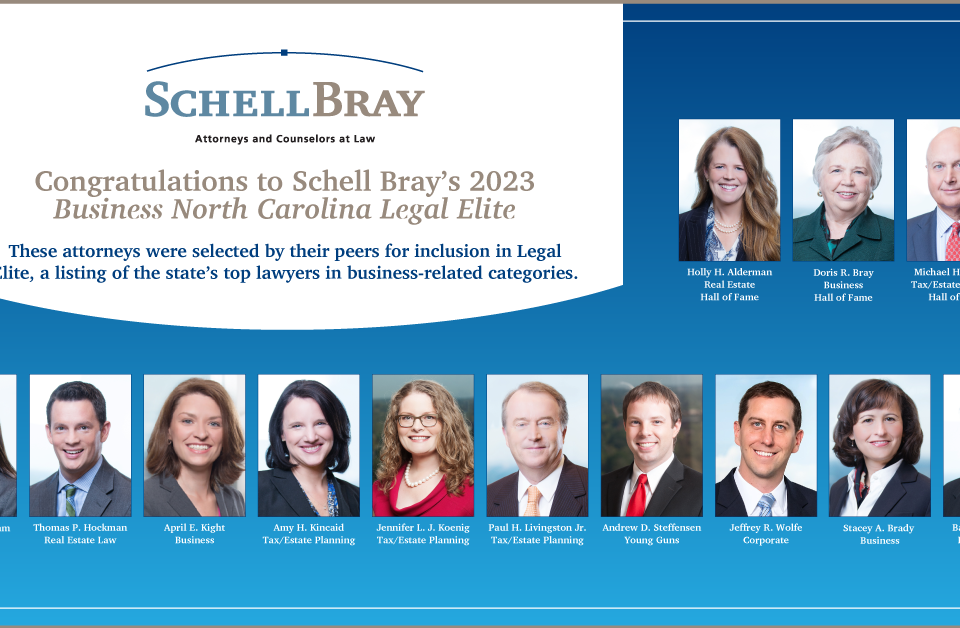